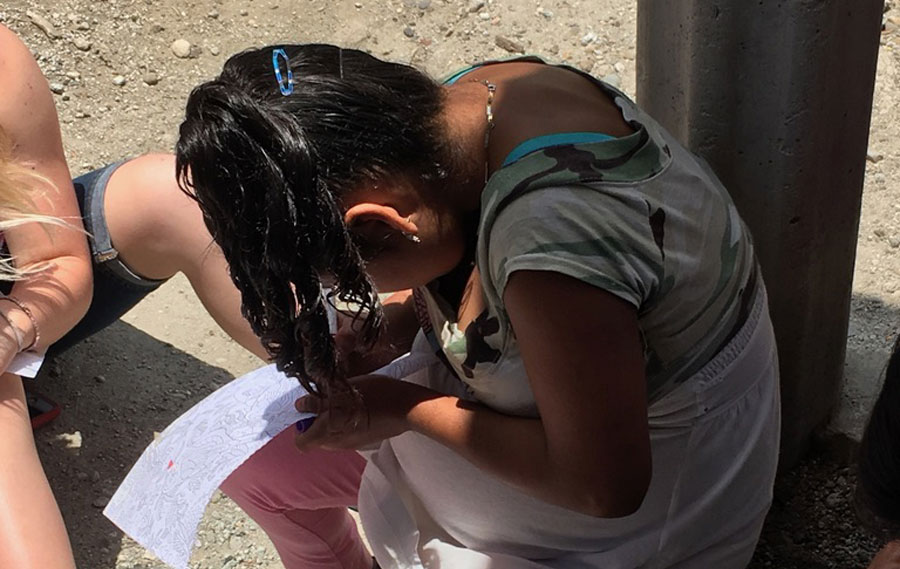 The new law is definitely something to be celebrated.  But it’s only a start.  Unfortunately, in Guatemala it’s cheaper and easier to get divorced than to get married.  Being that most of the country lives in poverty, it’s an easy decision for most.  Therefore, many of the “married” couples are not legally married.  They call themselves married and refer to each other as husband and wife, but they’re not.  They live as a married couple, but only by word.

The protagonist of this story found herself living in the scenario of “married, but not really married”.  An unfortunate situation? Yes.  Tragic? Sure.  Shocking? Not really.  The shocking part of the story is the age of our young lady and her “husband”.  This young “bride” is only 12 years old.  The man is 27.

Living as a wife at 12 years old is criminal.  It’s disgusting and appalling.  And to add a twist to the story, she didn’t know any better.  When she came to the James Project, she still didn’t understand why she was with us.  She didn’t know that the way she had been living was illegal or wrong.  She was told it was normal.

It wasn’t until a local pastor and his wife came to JPLA and presented on biblical dating and marriage that she finally realized her situation.  Her eyes were opened not only to legal truth, but to biblical truth. And it changed her immediately.  This child bride now wants to be a pastor.  The word of God is an amazing thing.  It, and the Holy Spirit, have the ability to open eyes, minds, and hearts to truths that have been hidden.  This child bride is now a child of God.

She no longer lives with a false sense of who she is or what her purpose is.  Instead of a child bride, she is a part of the bride of Christ.